Dallas Airmotive was founded by Edwin Booth in 1932 as Piston Engine Overhaul Company and in 2017, we celebrated our 85th Anniversary. In those 80+ years, Dallas Airmotive has seen many changes, but as a testament to the quality of our service and company culture, we are still providing exceptional aircraft engine support.

Our first office, located at Dallas Love field airport, is a great reminder of our growth over the past 80 years. Since we have moved into our new facility at DFW Airport, we are proud to continue to provide world class repair, overhaul, and test services to our customers. 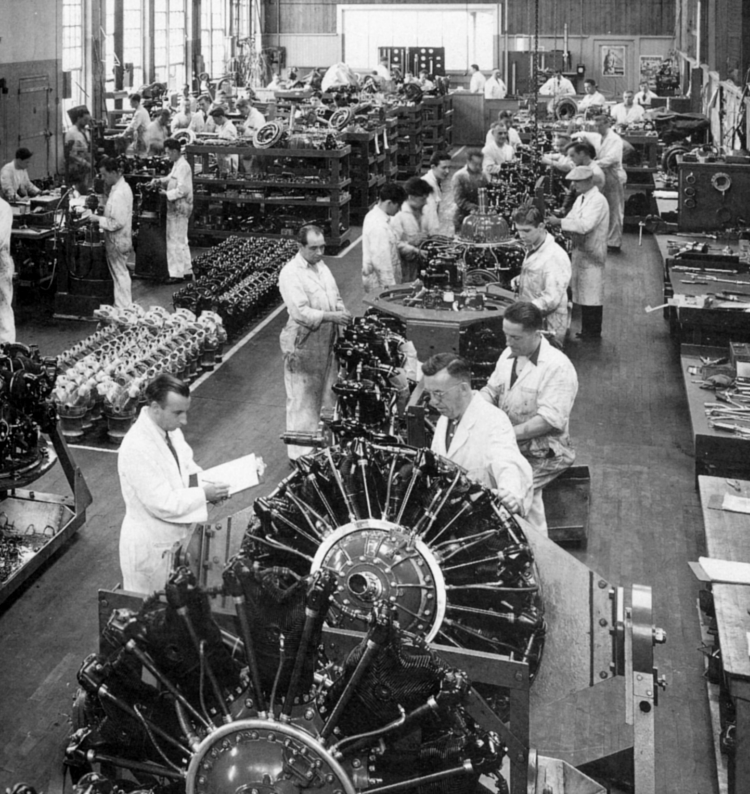 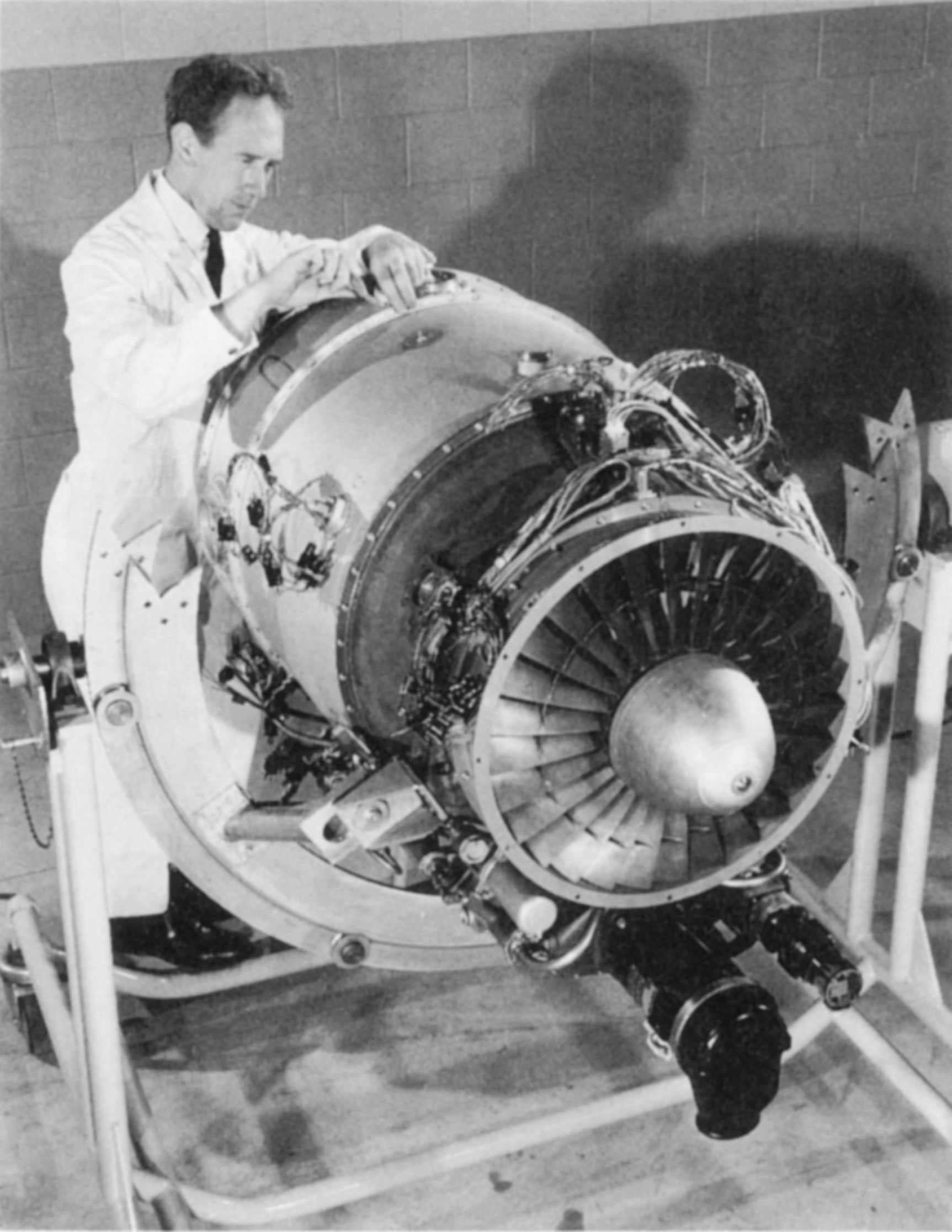 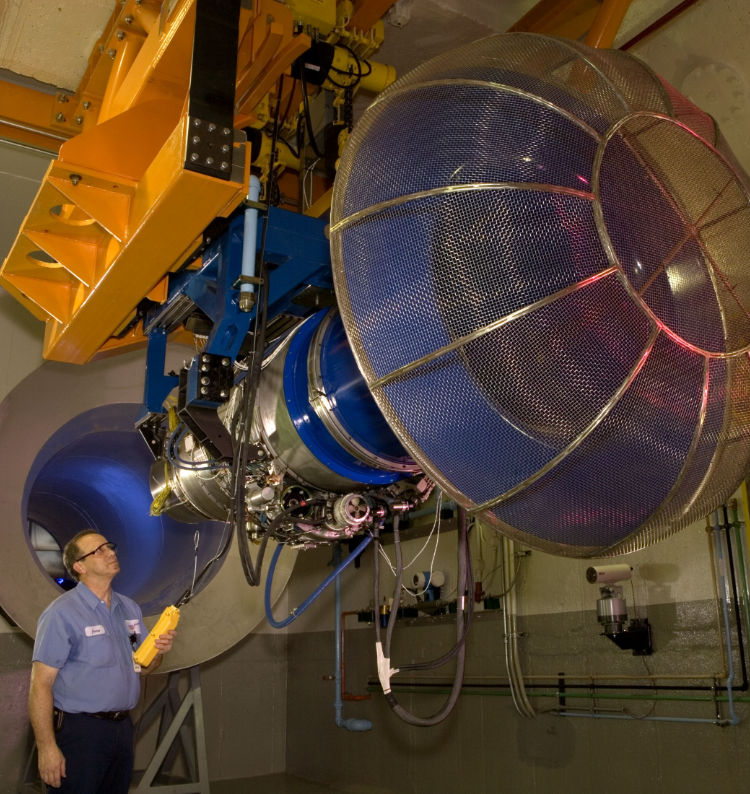 2014 Dallas Airmotive receives authorization from Pratt & Whitney Canada for PW200 and PW210 turboshaft engines for repair and overhaul. The company is now authorized to service two-thirds of the engines used in the world helicopter fleet. 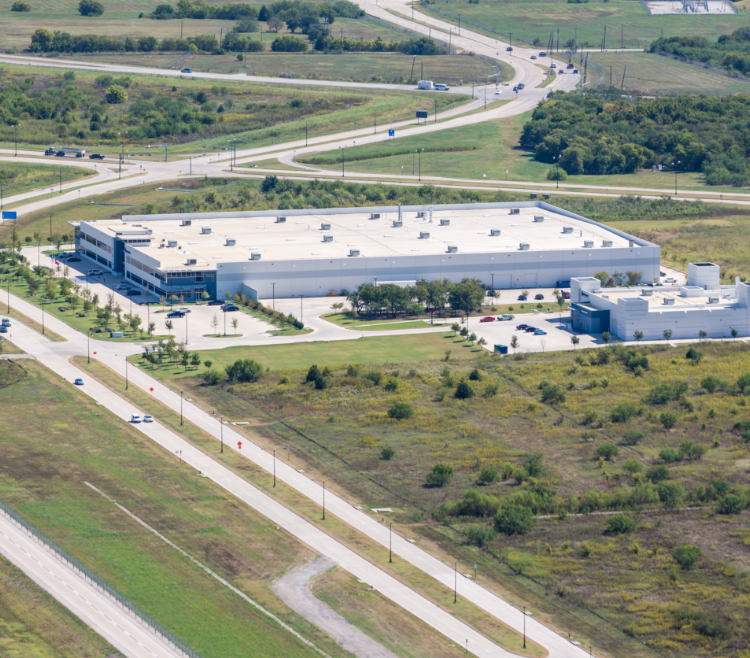